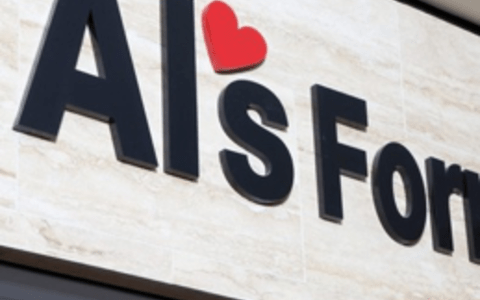 Details Likes
Al's Formal Wear began with one tuxedo store, opened by Al Sankary in the Dallas area in 1952. A few years later, Sankary's brother-in-law Alan 'Al' Gaylor, along with wife Lillian, opened the first Houston store in the downtown area, officially making Al's Formal Wear a family business. With the two Als working together, they were destined for greatness. As the years went by, the business continued to grow, and they successfully outfitted customers through decades of fashion trends.

Al's Formal Wear currently has multiple stores located in Texas, Oklahoma, Louisiana, and Colorado. In September 2017, Al's formed a strategic partnership with Sioux City, IA based Tip Top Tux, LLC which has stores spanning 7 states across the Midwest. Keeping the Al's name for all current locations, but under new leadership, the Tip Top Tux family continues to grow acquiring a state-of-the-art, 240,000 square foot distribution center in Memphis, TN in 2018.

With industry veterans Keith Ladsten and Bethann Froistad now leading a passionate team, more growth is expected in 2019, acquiring and opening new stores across the country, and investing in technology to revolutionize the formal wear industry. While Al Gaylor passed in April 2008, we hope to continue a legacy of offering our customers the best formal wear and customer service.